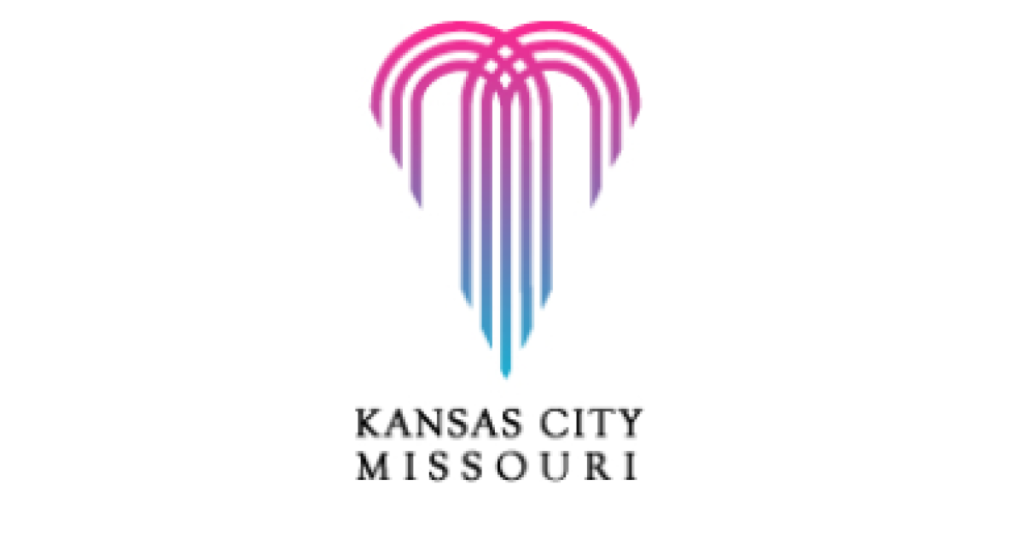 Mayor Quinton Lucas has appointed Shirley Mata, of UAW Local 249, and Bo Moreno, Business Manager of IBEW Local 124, to Kansas City, Missouri’s Climate Protection Steering Committee. The Climate Protection Steering Committee is co-chaired by Robin Ganahl, Team Lead of Mothers Out Front KC, and Michael Kelley, Policy Director of BikeWalkKC. Ganahl previously worked with Climate Action Campaign in San Diego. The recent appointments, both union leaders have only had the opportunity to attend a single meeting, means that there is a lot of catching up to be done.

Having union members on the Climate Protection Steering Committee is essential for protecting the interests of workers in various industries. Moreno is in a unique position to be a voice for the various trades in the building trades and a voice for the workers within the IBEW. Moreno is also Latino, his father was the first Mexican American in Local 124, so Kansas City’s Latino community will gain some representation on this important committee. Bo Moreno and Michael Kelley are the only two people of color on the committee.

Shirley Mata and UAW Local 249 have made prioritizing solidarity with various issue groups a major part of the union’s culture. Together, the two lead some of the largest unions in the metro and are well-versed in the issues that can impact workers. A progression towards more sustainable building is going to both help and hurt union members of a wide variety of trades, so it’s important that the work is done to guarantee the livelihood and dignity of all workers.

“I was humbled and honored to have been selected for this committee by Mayor Lucas. With the continued transition into more eco-friendly emissions, it is imperative we have the education and skills that will bring us into the next phase of this evolution. The IBEW has been at the forefront of solar and renewable energies for over 20 years in Kansas City and will certainly lead this charge into the future,” said IBEW Local 124 Business Manager Bo Moreno.

From 2005 to 2019, Kansas City reduced its greenhouse gas emissions by 26% for city work and by 24% community wide as a result of the city’s first Climate Protection Plan, which began development in 2006. The City also has a goal of becoming carbon neutral by 2040.

“We as a council have made the decision through various years to take climate protection resiliency seriously,” District 6 At-Large Councilwoman Andrea Bough said. “This is our opportunity to address one of those existential crises that we face as a city. We can do something. We can act.”

“Right now, I am learning about what has been done in the past and what direction we are heading, the expectations, and the roles. There is talk of a variety of actions and my thoughts focus on the workers and unions that are already here. We have to be sure to protect these workers,” said Shirley Mata. “Being union makes all the difference.”