Opinion: This Labor Day let’s remember who made America great 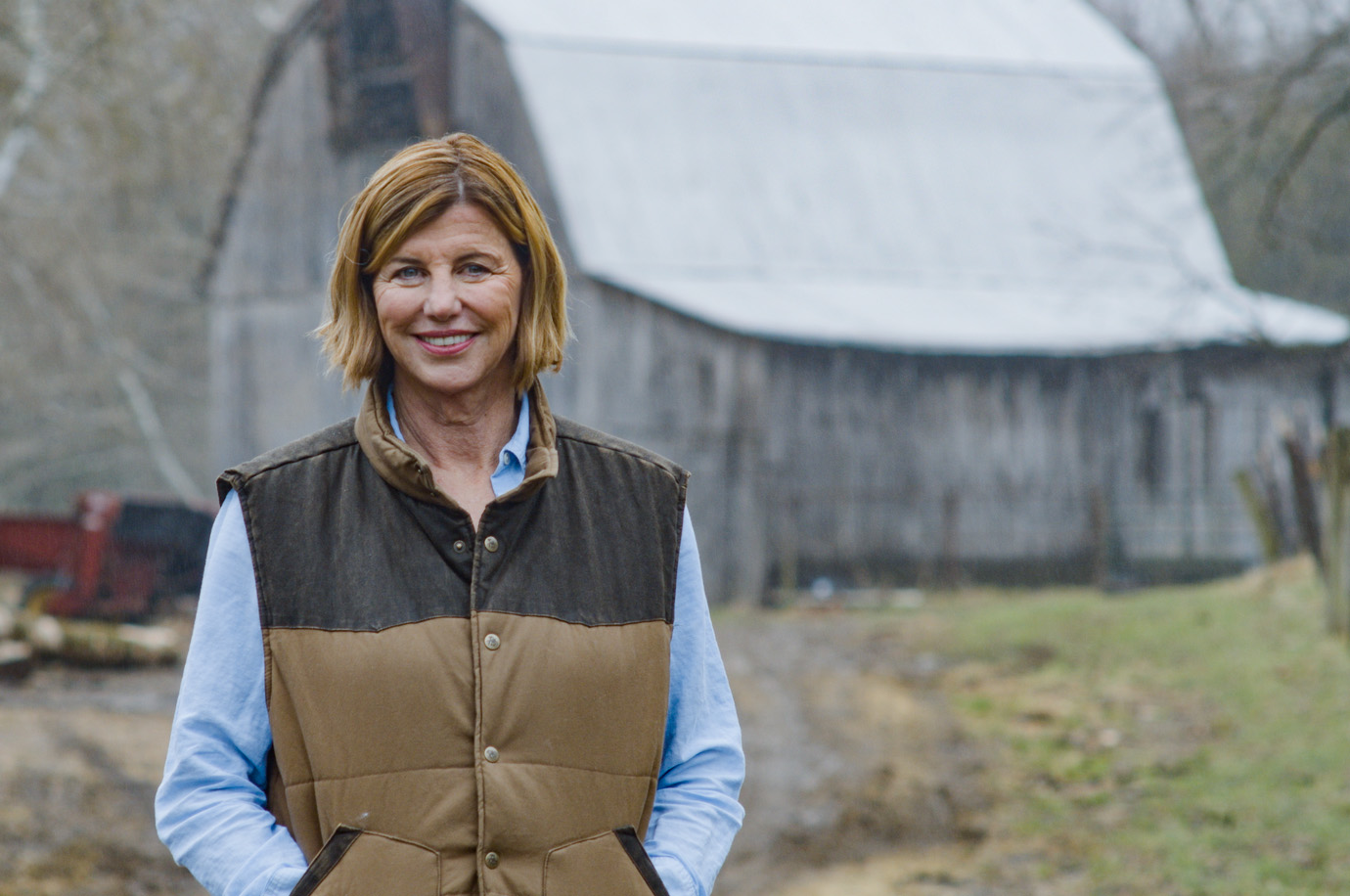 This Labor Day weekend, as we light our grills and enjoy a long weekend, I will be pausing for a
moment to remember the workers who make our country great and the labor unions who have
fought to make America a land of opportunity and prosperity.

Organized labor has fought for generations to secure humane work hours and basic workplace
safety protections. Labor unions have championed the right of women to receive equal pay for
equal work, raised the floor on wages and benefits for all workers, and strengthened the middle
class.

I saw firsthand the power of labor unions when I was a child and watched my father, Gussie
Busch, work alongside the Teamsters to build the world’s biggest brewery right here in Missouri.
He understood the dignity that comes along with a job that paid fair wages, offered good
benefits, and protected the health and safety of employees. For him, these weren’t just business
decisions. It was the morally right thing to do.

I’m running for Senate because I want to fight back against the war on unions, work in solidarity
with members to expand worker protections, and preserve the American Dream for all of us. That
means an honest wage for a hard day’s work, being able to support your family with a
good-paying job (not three underpaid jobs), not having to choose between groceries and
prescription drugs, access to quality and affordable healthcare, and the ability to pass on a better
life to our children. But right now we are seeing too many threats to that Dream. Two out of every
three Americans are living paycheck to paycheck. Wages haven’t kept pace with inflation, and
the minimum wage has not been raised since 2009. Too many working families pay more in taxes
than wealthy corporations. Social Security and Medicare are under attack, leaving too many
retired workers anxious for their futures. And just when we need the power of collective
bargaining the most, labor unions are under attack from anti-worker politicians who have
supported harmful legislation like Right to Work laws.

But I am optimistic because Missouri remains a strong labor state. In 2018, we defeated the
anti-labor union “Right to Work” movement (or “Right to Work For Less,” as I call it) by a
two-to-one margin. Missourians sent a resounding message to the nation, and we can do it again
this November by electing pro-worker candidates up and down the ballot. In the Senate, I will be
a champion for passing the PRO Act, protecting prevailing wages, raising the federal minimum
wage to $15/hr, and making sure the ultra wealthy and major corporations pay their fair share. I’ll
stand up to anti-labor forces and will proudly be nobody’s senator but yours!

This weekend, let’s remember the labor unions whose members fought, bled, and even died to
give us things some people today take for granted: the 40 hour workweek, safer workplaces, and
healthcare and secure retirement for millions of families. Let’s remember that the power of
organizing is our best and only hope to guarantee the promise of the American Dream for future
generations. And let’s vote for leaders who will put the needs of working families and middle
class Missourians first.

So, no matter how you celebrate this weekend, whether it’s with a Busch beer (cheers!) or
watching a baseball game, I hope you join me in taking a moment to honor the power and legacy
of organized labor in our country. When unions fight, workers win. And together, we can make
Missouri a state of opportunity and hope again.