Workers at XPO Freight in Kansas City, Kan. delivered a petition to their management notifying the company that they seek to form a union as members of Teamsters Local 41. The workers plan to join their co-workers who have already voted to form their union as Teamsters in Vernon and Bakersfield, California; New Jersey; Miami, FL; and in King of Prussia, Pennsylvania. Once they win their election, the workers wish to negotiate a contract that addresses their concerns which include:

– Gaining a voice to create positive changes.
– Fair work rules, an end to unfair discipline
– Improved benefits, including quality and affordable health care for their families
– Real retirement security
– Adequate staffing levels; and a voice on the job.

XPO Logistics is now the second-largest logistics company in North America, after UPS. The rapid expansion of XPO Logistics, an international operation that includes freight, warehouse and port drayage, has left the business highly leveraged; and in addition to its $3 billion acquisition of Con-way, the company spent $3.5 billion for the French-based freight company Norbert Dentressangle, along with other acquisitions.

XPO Logistics affects three Teamster Divisions – Freight, Port and Warehouse – and is a threat to members in all three divisions. 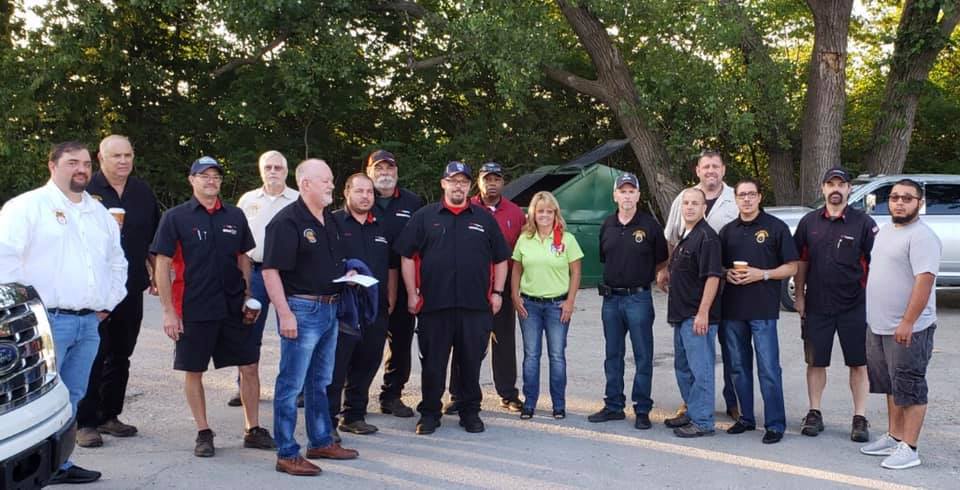 The vast majority of workers at XPO Logistics in North America are unorganized. With a full commitment from member unions to stand as one, they continue to apply pressure on XPO Logistics wherever they operate.

Teamsters committed to develop a coordinated strategic plan across the three divisions in partnership with global allies to organize XPO Logistics as broadly and as quickly as possible.

Port, freight and warehouse workers at XPO are coming together across the country in their fight for a more secure future. The momentum is building locally and workers are focused on winning strong representation from Teamsters Local 41.

Let’s stand with workers in Kansas City as they work toward a more secure future as Teamster union members!