Steve Gercone Takes Over as Business Manager of Roofers Local 20

Following Kevin King’s appointment to the international, Steve Gercone has been appointed to the position of Business Manager of Roofers Local 20. Gercone is a long-time union man with a broad amount of experience. He comes from a family in no short-supply of union members and has been “union his whole life” because that is “just the way he was brought up.” His brother is IBEW Local 124, his son is Sprinklerfitters Local 314, and his relative Danny Gercone was previously the President of Teamsters Local 541. Gercone is a third-generation union member. When he is not working, he is both a Mason and a Shriner. Both are outlets that allow him to perform impactful charity work. 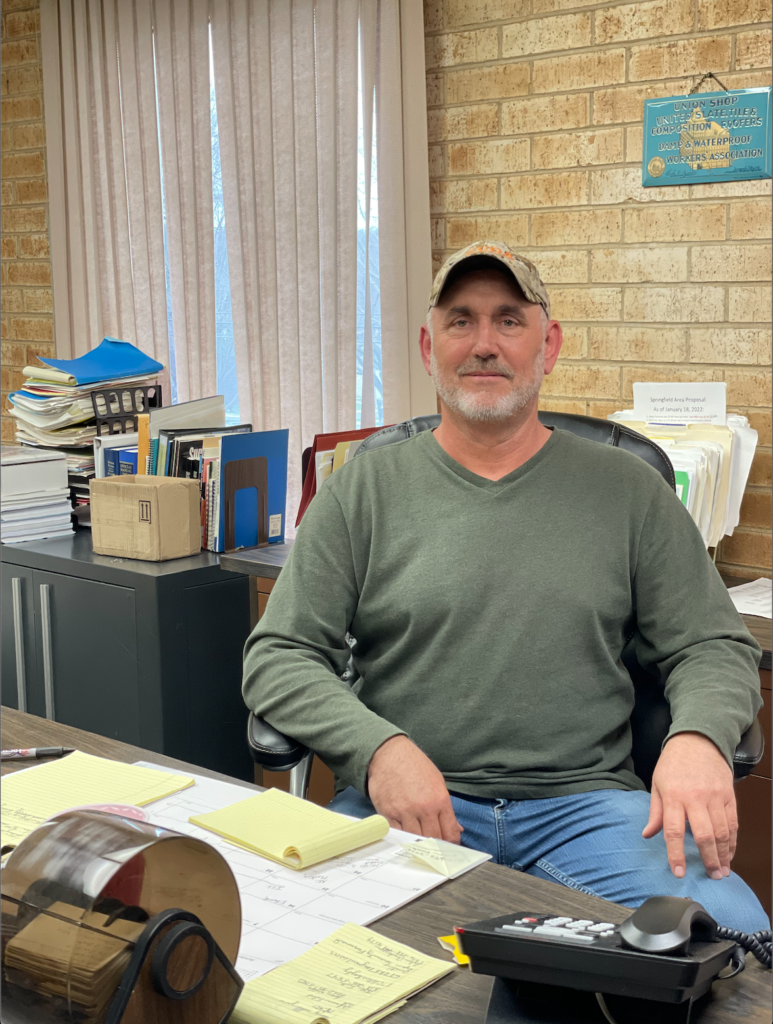 Steve has been a member of Roofers Local 20 for almost two decades now, but was a member of Teamsters Local 41 for fifteen years before that. He has served on the Executive Board as well as acting as a Trustee for the Local. Previously employed at Great Plains Roofing/Western Specialty and then Delta Roofing, where he has always been a union steward. He has worked in every role in the business, including roofing, crane operation, and warehouse work, and has a good feel for what membership deals with on a day-to-day level.

“I truly believe in honesty and integrity. I will not waiver from that in all of my dealings. My handshake is my word,” said Steve Gercone. “Our union is in great shape. It’s in a great place. Our goal now is to expand our workforce and market share. We have a ton of room to grow still. We are getting a good percentage of the public work, but the private sector remains a big opportunity for us. I am humbled by the opportunity to work in service to my fellow union members in this role. I want to thank Kevin King for his service to our union and wish him the best in his new role.”