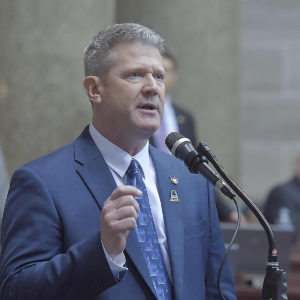 State Rep. Doug Beck (D-Affton), a member of Plumbers & Pipefitters Local 562 and candidate for state Senate in the 1st District, compared the bill to requiring hospitals to have only one licensed doctor on staff.

Licensed tradespeople have demonstrated superior knowledge and skill through classroom education, on-the-job training, and by passing an industry standard exam – this ensures each and every licensee has the ability to deliver mechanical installations, repairs, and maintenance to current industry standards, ensuring the safety and well-being of Missourians.

Under House Bill #1891 and Senate Bill #559, only ONE individual per company must meet this standard, regardless of the size of the company, complexity of the job, or skills and experience of their employees, and any and all municipalities are barred from requiring any licensure more stringent or enforcing ANY licensure, including the state license, after August 28, 2020.

House Bill #1891 and Senate Bill # 559 seek to eliminate the ability of municipalities to license trades as they see fit and effectively eliminates individual and apprentice licensure in the mechanical trades. Licenses PROTECT THE CONSUMER AND PROTECT THE PAY AND EDUCATION OF MISSOURI WORKERS. 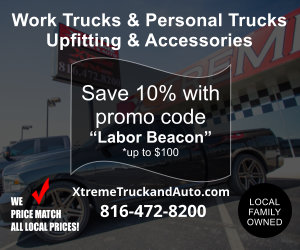