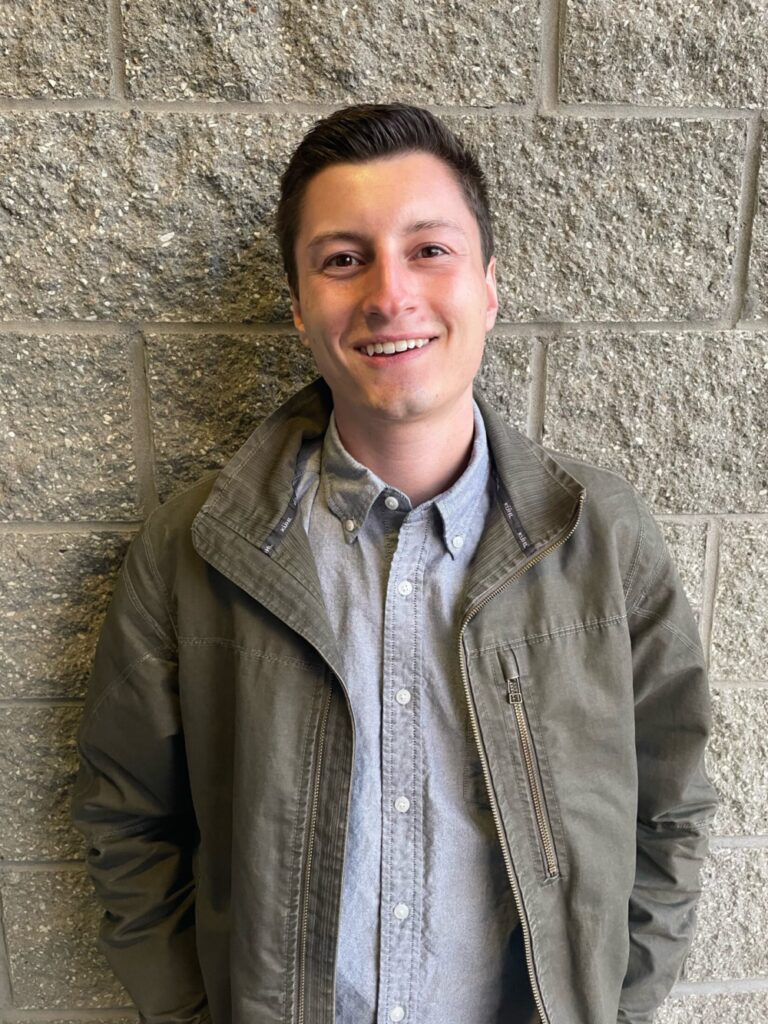 There is a good chance you’ve already met Carson Pope, the new Political Organizer for the Missouri AFL-CIO. He has made it a mission to be at every event possible as he learns the ins-and-outs of the union world in the western half of Missouri. While new-ish to the area, Pope is no stranger to the operations of unions, political nuances of more conservative states, or organizing in states like Missouri.

Pope sat on the negotiation team and worked as a IBEW Steward while on the unionized Warren for President campaign in Nevada. While in Wisconsin with the SEIU, a role he held until February 2022, he drove card signing and member mobilization across thirty University of Wisconsin hospital units and achieved 54% cards signed in under twelve weeks.

“I’m incredibly excited to oversee political engagement here in Western Missouri and I’ve had a great couple of weeks getting to know everyone. I can’t wait to make sure labor voices are heard everywhere from the local level up to those who represent us in Jeff City- both this election cycle and on the more long-term side of building worker power,” said Carson Pope in a written statement.